How We Work
Coppola Brothers employs its dedicated team to manage its trusted trade specific subcontractors to make sure your job is carried out accurately, safely, and cost-effectively. We are renowned in the industry through our consistent track record of delivering the best quality services with unparalleled service. Your project will be perfect upon completion, and our goal is to make the process as enjoyable as possible. 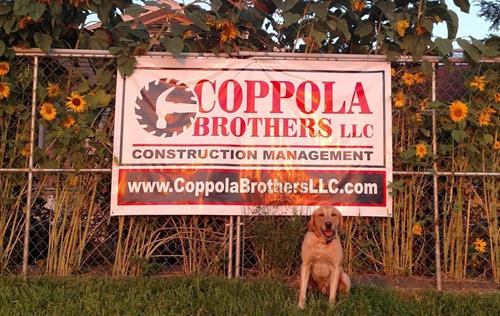 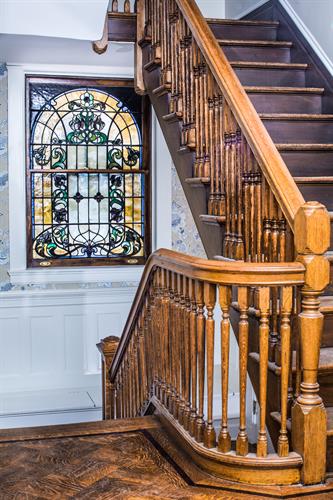 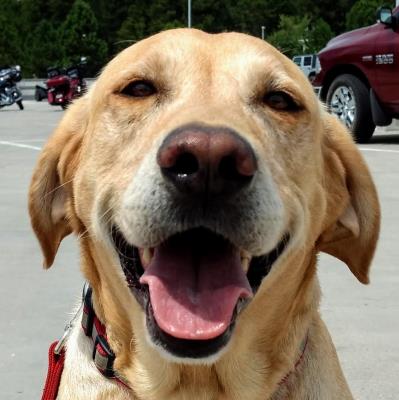 Owner, Frank R. Coppola, III is a graduate of Gettysburg College with a degree in Business Management.  He started a nine-year successful career as a Commodities and Equities Trader with a Series 7,55,263 certification.  From 1996 to 1999 he was a proprietary trader on the Coffee, Sugar & Cocoa Exchange.  He then worked for York Securities as an International Equity Proprietary Trader where he stayed until 2004. Coppola intended to remain on Wall Street; however, the “entrepreneurial spirit” kicked in and he decided to venture into residential construction which also enabled him to spend more time with his young sons.  He started out as a Sole Proprietorship in 2004 and then on May 13, 2015, Coppola Brothers LLC was incorporated. The Coppola brothers are named after Frank and Miranda Coppolas’ sons; Mitchell and Joseph (Frank does not have a brother).